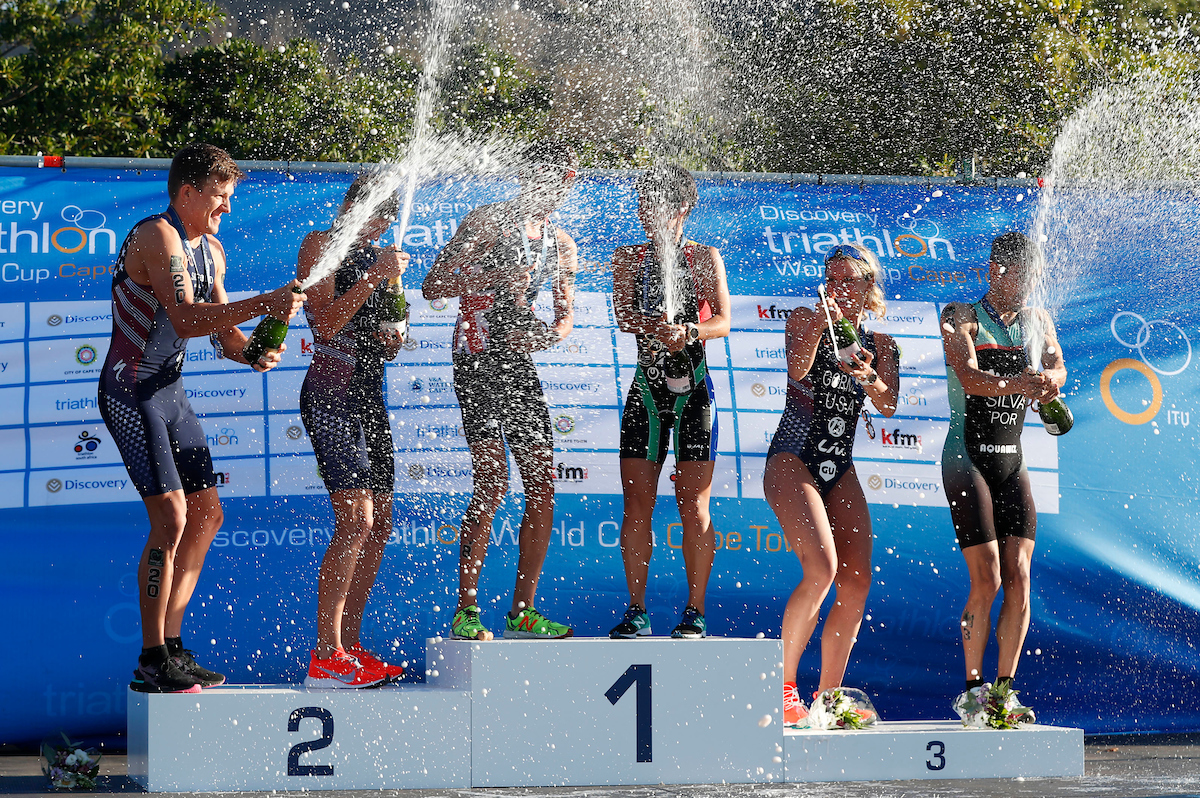 The Discovery Triathlon World Cup Cape Town 2019 drew to a close on Sunday 10 February. The men’s elite sprint race was dominated by Alex Yee (GBN) with a time of 00:52:04 in first place. He was followed closely by Tony Smoragiewicz (USA) and Joao Silva (POR) in third.

The men’s race was left wide open after the race favourite and defending champion, Richard Murray, had to withdraw from the race having been unwell in the week leading up to the event.

As the opening race of the 2019 International Triathlon Union (ITU) season, the event is the only World Cup triathlon to take place on African soil and also formed part of the Discovery Get Active Weekend.

2019 is an Olympic qualifying year

“There’s been an extra special buzz in the air this year with the Olympic Games coming up,” said Gary Marescia, Discovery Get Active Weekend Event Director. “Both elite fields were extremely competitive, and filled with triathletes who have been counting on this race as an ideal opportunity to earn valuable Olympic qualifying points … and they aren’t leaving disappointed.”

Marescia added that the event is a great platform for young aspiring athletes to develop their skills and racing confidence. “This year we were pleased to host the first ever African Junior Challenge, which saw promising 16 and 17 year old triathletes from seven African Countries compete.”

Reflecting on the event’s success, Iona Maclean, Head of Experiential Marketing at Discovery, said: “It’s always a pleasure to host races and events in the Mother City. Given the number of participants and amazing support from the crowd, it’s not surprising that Cape Town was recently named the most active city in Discovery’s Road to a Healthier SA. In 2018, Discovery, along with our international Vitality partners, committed to making 100 million people 20% more active by 2025. We’re thrilled that this weekend has kicked off South Africa’s contribution to the pledge, with over 7 000 participants of all ages and fitness levels being given the opportunity to get active in a variety of different events.”

The City of Cape Town's Alderman Jean-Pierre Smith – Mayoral Committee Member: Safety & Security Services, concluded, “It was a sporting event filled with thrills, entertainment and all out fun. The City of Cape Town would like to extend appreciation to all the athletes, fans who cheered enthusiastically on the side-lines and the event organisers for choosing Cape Town to be part of the Triathlon World Cup series. Hosting the Discovery Triathlon World Cup Cape Town is critical to our efforts of promoting job opportunities and developing the South African economy through increased spending at our attractions and across the hospitality industry. It was a pleasure to have these visitors to our shores and we look forward to welcoming them to the World’s Leading Festival and Event Destination again next year.”

The Discovery Get Active Weekend brings professional athletes and sport enthusiasts alike to experience an exciting day of swimming, cycling, and running through the scenic Mother City, with the Discovery Duathlon Cape Town and the Discovery Triathlon World Cup Cape Town taking place on one action-filled day.

The Discovery Triathlon World Cup Cape Town kicked off the international circuit as the opening race on the International Triathlon Union (ITU) global calendar. It is the only World Cup triathlon that takes place on African soil.

Whether you're a professional athlete or a newcomer to multisport, there’s nothing like the adrenalin rush combining two or more disciplines into one, exciting event. The Discovery Duathlon Cape Town offers those interested in a multisport event the chance to experience the run, cycle, run format. This event brings together athletes from all fitness levels and participants can chose from various race distances and have the option of competing as an individual or as a team.

•The event has grown from strength to strength since its inauguration in 2014 and enjoys immense popularity among professional and seasoned triathletes.

•The event also enjoys continued appeal among athletes who want to participate in a multisport event for the first time.

•The Discovery Get Active Weekend took place over two days (9 and 10 Feb 2019), with most of the action being centred around the Green Point Precinct, Cape Town Stadium and the V&A Waterfront.

About the International Triathlon Union (ITU)

The International Triathlon Union is the world governing body for the Olympic sport of Triathlon and all related Multisport disciplines including Duathlon, Aquathlon, Cross Triathlon and Winter Triathlon. ITU was founded in 1989 at the first ITU Congress in Avignon, France.

Headquartered in Lausanne, Switzerland, ITU also has offices in Vancouver, Canada and Madrid, Spain. It now has over 160 affiliated National Federations on five continents and is the youngest International Federation in the Olympic Games. Triathlon was awarded Olympic Games status in 1994 and made its Olympic debut in Sydney 2000.

Triathlon is also featured in the Asian Games, Pan American Games and Commonwealth Games. Paratriathlon was accepted into the Paralympic Games in 2010 and made its Paralympic debut in Rio 2016.

ITU is proudly committed to supporting the development of the sport worldwide through strong relationships with continental and national federations, working with its partners to offer a balanced sport development programme from grassroots to a high-performance level. For more information, visit: www.triathlon.org 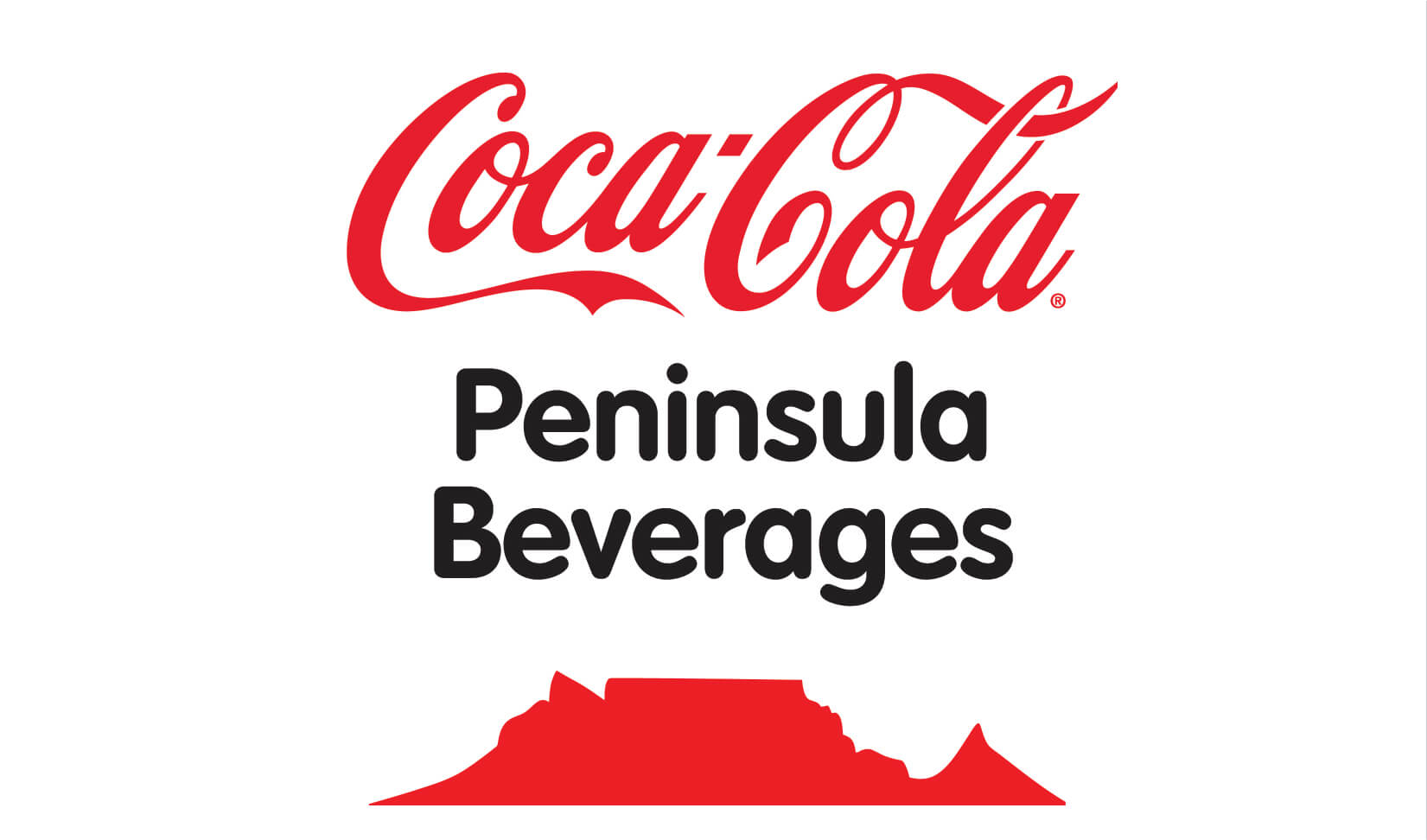 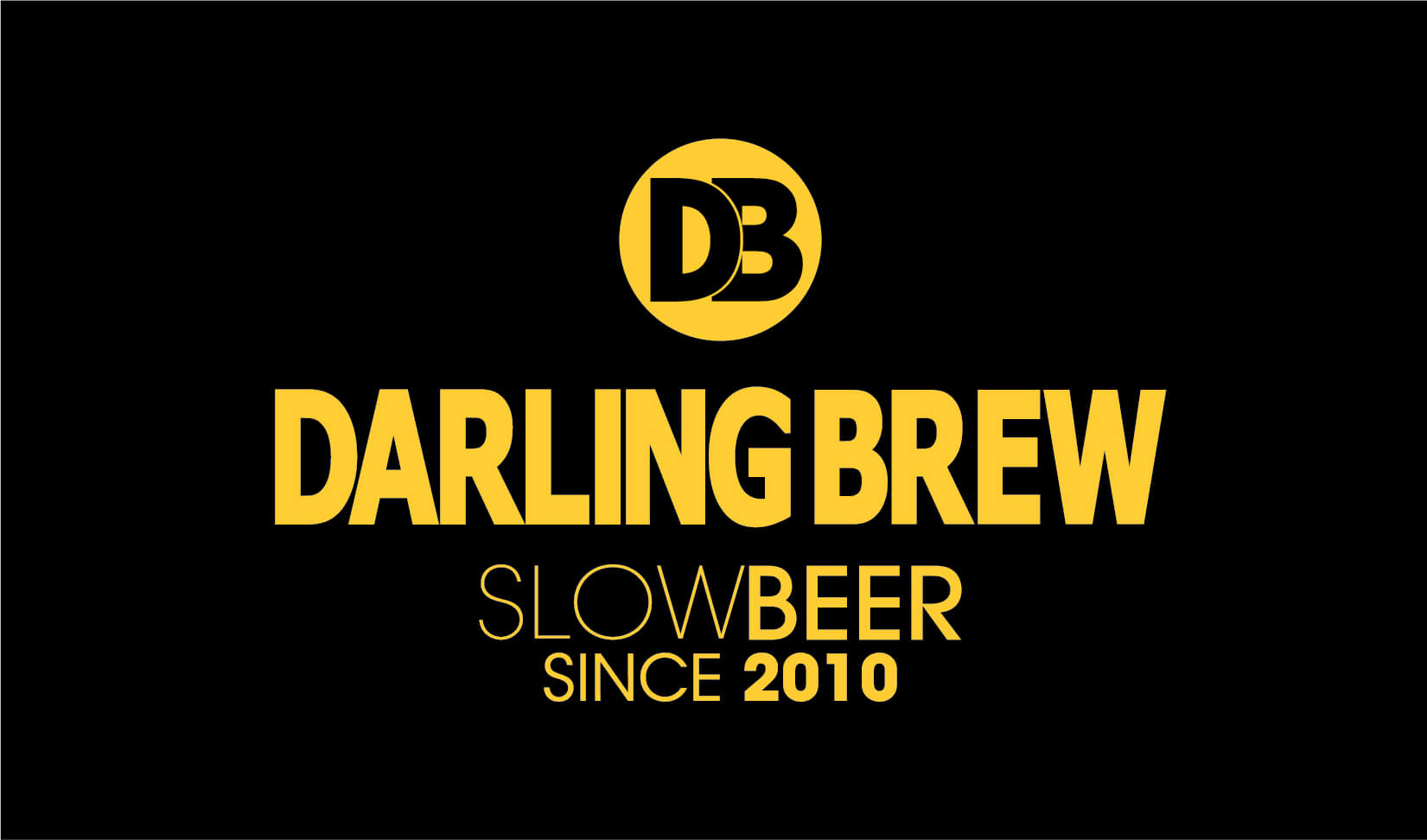